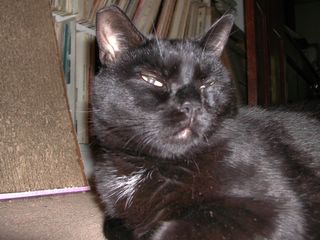 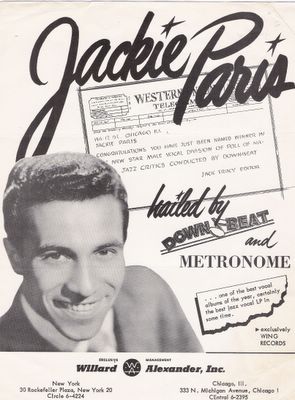 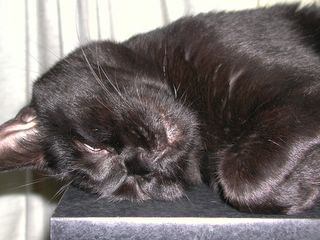 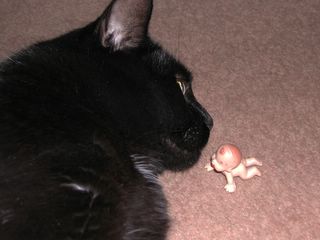 The evening, officially titled "The Compositions and Arrangements of Johnny Mandel," was a bright beacon shining out from the heart of the recording industry beast, i.e. Los Angeles, aka the city where the future comes to die.
Bill Reed at 8:06 AM No comments: