Son of Annals of Vinyl 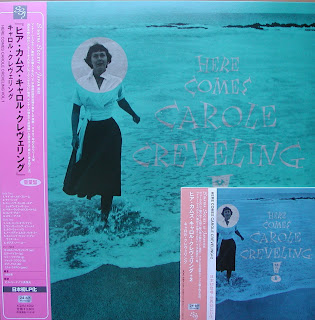 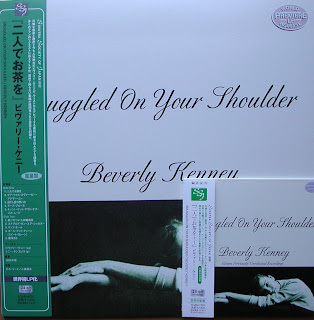 _________________
SSJ Records of Japan has just issued its first two LPs, both of which are already in the label's catalog as CDs. Not only is vinyl becoming popular again in the country (I refuse to say "hot"), but tube amps are also experiencing a resurgence. The "joke" about the Creveling LP is that the original 1955 issue sells (even in somewhat distressed condition), for big bucks. And this new perfect LP is virtually identical to the original. . .just minus the scratches and surface noise. My name is on both as, in the case of the Kenney, release producer or reissue producer. Can cylinders be far behind?
*****
I would like to thank writer Keizo Takada for the nice article about SSJ's "One Shot Wonders" series in the September 2008 issue of Japan's Jazz Critique. Nice to see one's name in print occasionally, even if it is in Japanese katakana.
Posted by Bill Reed at 1:38 PM