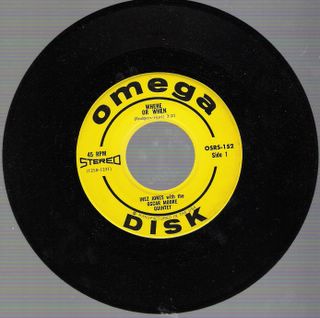 A few years ago on PBS there was a documentary about a trio of couples who had been together or married for an extended period of time. . .basically since the dawn of creation.

One twosome was a really hip heterosexual Jewish couple of old lefties, another was a gay duo---one-half of which was an ex ballet dancer who, sadly, had Alzheimer’s, and the third pair was singer-pianist Inez Jones and her husband, a sax player.

The latter live (still do?) in Kansas City in touching upscale genteel poverty (I think that socio-economically captures it). Jones talked to the camera about her career as a singer. At the peak of her popularity in the 1950s she played the posh Fairmont Hotel in SF. She also cut a record for the Riverside label that was reviewed very favorably in Down Beat.

An unbelievably hip old couple, they sat in their rundown kitchen, he played a wobbly but credible sax, and she sang and played. Alternately they reminisced about their life together and the KC jazz scene. At the time I remember thinking that I would love to have them for next door neighbors.

A year or so ago in a thrift shoppe I found this single of Inez singing "Don't Worry 'Bout Me," (b/w see above) backed by the great guitarist (think Nat King Cole) Oscar Moore. I try to keep my eyes open for this stuff. After listening to it I decided that I wanted Inez and hubby as neighbors more than ever. 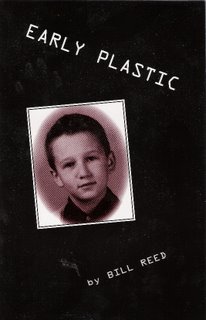