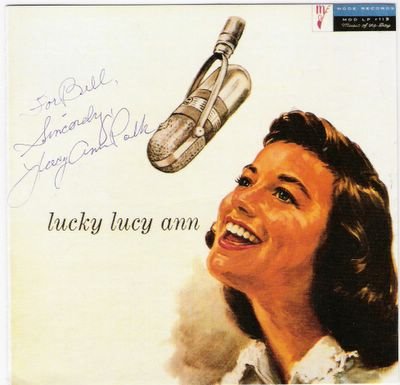 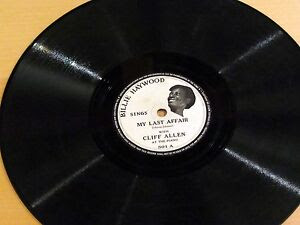 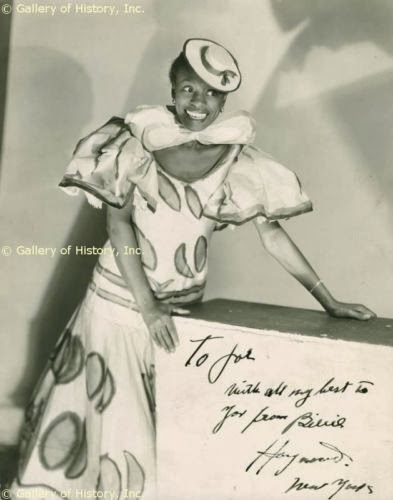 How can we see I'm the Prettiest Piece in Greece?!?

workin' on it even as we speak