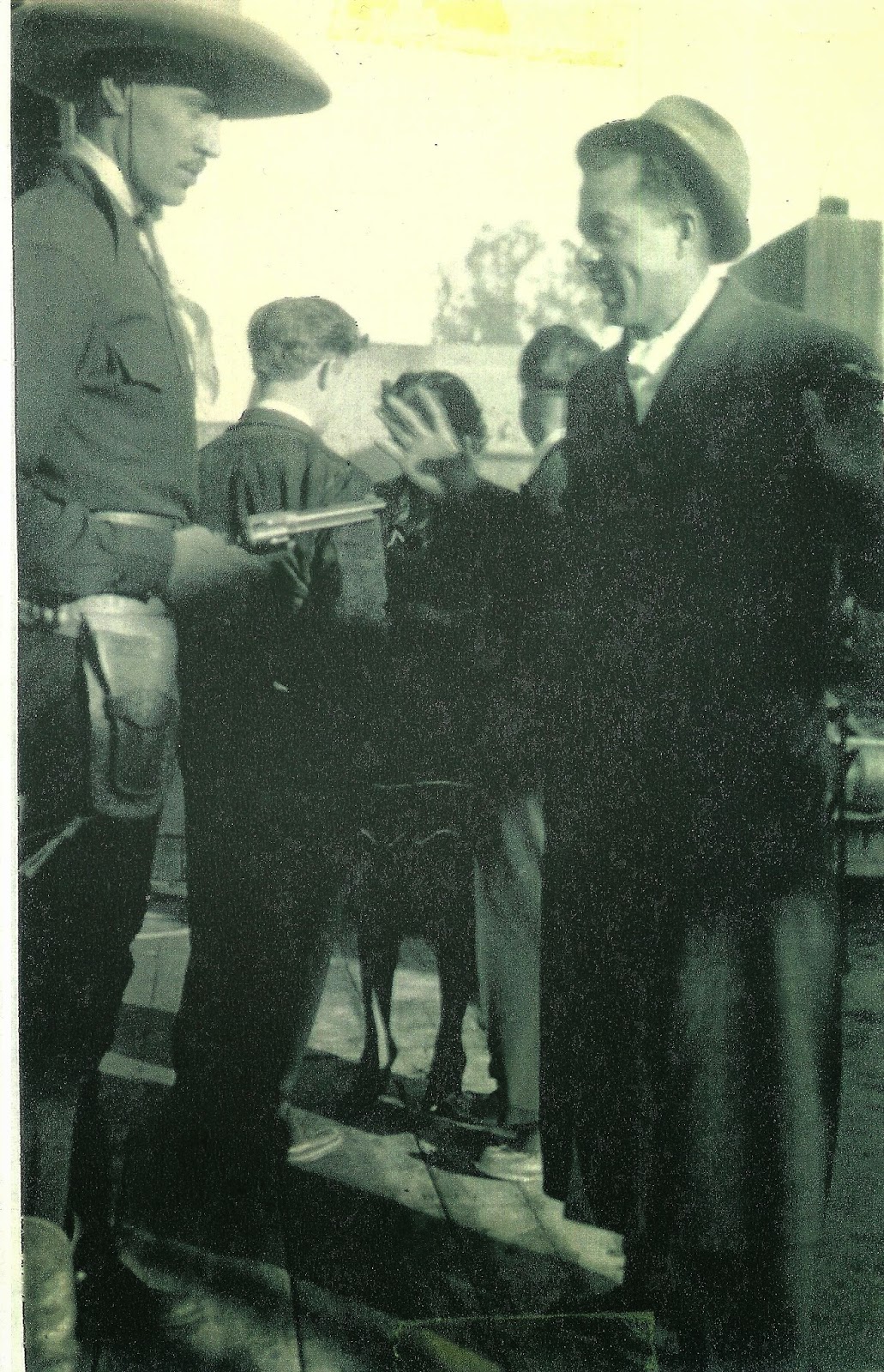 I did a 2 hour radio special on Herb for his last birthday. He deserves to have all of his recordings reissued.