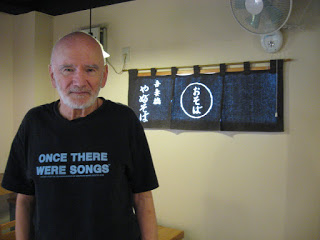 Bill Reed is a journalist and writer whose many articles on show business, the arts, and popular music have appeared in a wide variety of publications, including Rolling Stone, the San Francisco Examiner and International Documentary. He has also worked as a video jack-of-all-trades for the Criterion Collection, produced many jazz recordings for Japan and authored or co-authored the following books: 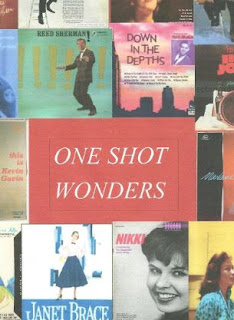 
Jazz and Pop Singing and the Onslaught of Rock

If Tony Bennett is correct when he proclaims that the genre of music focused on herein—the likes of Berlin, Porter, Kern, Gershwin—will eventually come to be seen as “the classical music of the 20th Century,” then perhaps even some of this music’s more recherché practitioners, along with the Sinatras and Fitzgeralds, could conceivably end up one day as the subject of doctoral dissertations (Burthen and Vibrato in Late-Period Babs Caulkins). The rubric under which this neo-classical music has come to be categorized in more recent times is Great American Songbook. The cause of these artists’ anonymity is spelled out in the dilemma of late fifties jazz singer Beverly Kenney who co-wrote and performed a song entitled “I Hate Rock and Roll,” and who finally committed suicide at the untimely age of twenty-eight.

Singer Jennie Smith saw the kid music boulder bearing down on “the scene” and got out while the getting was good. She retired circa ‘65. Her colleague Teddi King bravely, but barely, soldiered on until dying of lupus in 1977. Of those three examples, Beverly Kenney was clearly the most obviously done in by the tsunami of rock music. Only those artists who were well-established by the time of the rock revolution—along with the exception of Barbra Streisand—were able to remain afloat, i.e. Cole, Sinatra, Fitzgerald. . . . . . . . . . .

The twelve tracks on Laurie Allyn’s LP, arranged by Marty Paich and featuring the likes of Al Viola, Red Mitchell and Pete Candoli, were recorded in Hollywood on October 2nd, 4th and 5th, 1957. But no sooner had the record’s producer—also the owner of Mode Records— finished recording the sessions than he had the sad duty of telling Allyn that he would not be able to release her recording because Mode was folding. This was to have been Mode Records #130. Allyn went back home to Texas to tend to an ailing mother, never to perform again. And this wonderful recording sat on the shelves until the current owner of the Mode catalog decided to give it a first time issue. . .nearly fifty years after it was recorded. A perfect example of “Better late than never.” Allyn was also included in my 2006 Japanese One Shot Wonders presentation before the Tokyo Vocal Jazz Appreciation Society.

And Scarcely a lemon in the lot!

Here's my streaming net show on the subject of One Shot Wonders. 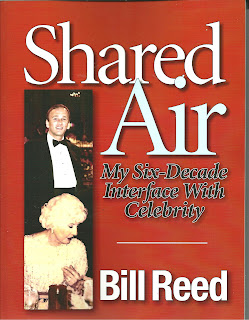 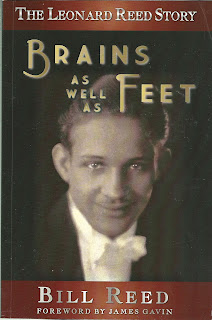 Legendary man-of-many-faces Leonard Reed and historic Black show business come alive through the eyes of someone who saw it all. From beginnings in medicine shows, Al Capone, speakeasies, Vaudeville, on up through The Cotton Club, The Apollo Theater, TV, and his professional partnership with boxing great Joe Louis, Reed was—in his own words—“too Black to be White, and too White to be Black.” His behind-the-scenes struggles through theatre’s most celebrated haunts are told through no-holds-barred interviews, rich research, and more than fifty rare illustrations that capture the glamour and excitement of the Golden Age of show biz and African-American golf. (also Kindle) 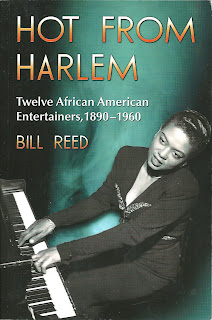 From the early days of minstrelsy to Black Broadway, this book is the story of African American entertainment as seen through the eyes of its most famous as well as some of its most obscure practitioners. The book forms a chronological arc that moves from the beginning of African American participation in show business up through the present age. Will Marion Cook and Billy McClain are discovered in action at the very dawn of black parity in the entertainment field; six chapters later, the young Sammy Davis Jr. breaks through the invisible ceiling that has kept those before him "in their place." In between, the likes of Valaida Snow, Nora Holt, Billy Strayhorn, Hazel Scott, Dinah Washington, and others are found making contributions to the fight against racism both in and out of "the business." (also Kindle) 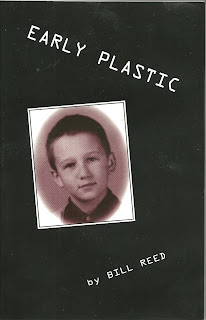 A memoir of growing up in the south of the 1950s and coming of age in the hippie era of the 1960s. The author is homosexual; however, the book, which deals mainly with the counter culture, should appeal to a broad spectrum of readership. The "cast of characters" includes Bette Midler, Tim Hardin, Janis Joplin, Andre Codrescu, and many more, with all of whom the author had personal relationships. 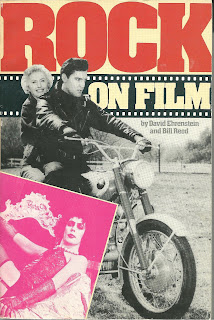 In the early '50's critics attacked Blackboard Jungle and Rock Around the Clock as “lewd immoral and disgusting.” Now [1982], 30 years later, ROCK ON FILM explores the far-reaching impact of rock films on all our lives. (co-authored by David Ehrenstein)

PUBLISHED by SCRIBD 2009 (Kindle only) 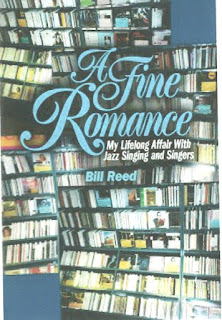 A Fine Romance: My Lifelong Affair With Jazz Singers and Singing is a distillation of some of the many articles on vocal jazz that the author has written. The content covers a wide variety of artists from ultra-obscure "One Shot Wonders" to the legendary. Chapters include: Sue Raney, Dusty Springfield, Nina Simone, Irene Kral, Nat King Cole, Chris Connor, Kay Thompson, Pinky Winters, Susannah McCorkle, and Judy Garland.
Posted by Bill Reed at 9:38 PM