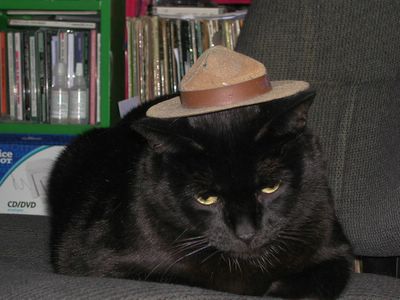 UPDATE ON YESTERDAY'S ENTRY: Unfortunately, I have just learned from a---you should pardon the expression--reliable source that Hugh McPherson's recorded archives and holdings were scattered to the four winds after his death, instead of being donated to the West Virginia Cultural Center, which was his wish. Whether the material even survived is something of a mystery, but what is known is that among the many airchecks were an interview with Billie Holiday at Alderson Prison and an early-on-in-his career radio chat with Elvis Presley. Apparently the culprit---unwitting or otherwise---was a local W.Va. antiques dealer. I am also just now informed that the disappearance of this McPherson material is considered by experts on the subject to be a major loss and not just a "Baroque worry" on my part.
Posted by Bill Reed at 8:00 AM