Tonight at 8 pm there'll be a CD release party for Kurt's new "live" CD. Guest performers include Pinky Winters, who's also on the CD, and the Hi-Lo's' Clark Burroughs. Now. . . how hip is that, I ask you?.

The album was recorded last year at SoCal's Hollywood Studio Bar and Grill and that's where the festivities will take place this evening. As for tonight's gig, as Kurt always likes to say, "Be there, or be square, OR you can be both."

Of all the many wonderful evenings of music that have transpired at HSB&G, this is the first CD recorded there. It also marks my CD debut. On it I say, "Ladies and Gentemen, the star of the evening. . .Mister Kurt Reichenbach." (I do pretty good, except we had to pro-tools out an "uhhh".)

I like to think of the production as "The Little CD That Could." The musicians had not even had the opportunity to rehearse with Kurt that night, and the proceedings were captured, with full mic-ing, but on one of those studio in a laptop affairs (Wally Heider's remote truck was otherwise disposed that evening). But the end result is quite remarkable. I'd be happy to have my name attached to it as co-producer even it hadn't turned out so nicely.

The official release date of SSJ Records' "With a Song in My Heart: Kurt Reichenbach 'Live' at the Hollywood Studio Bar and Grill" is April 15

note: I highly recommend reading one reader's comment to the previous post about King Pleasure!
Posted by Bill Reed at 6:15 AM No comments:

(From my column that appeared in the now defunct LA Jazz Dispatch in the June 1981 issue) _____
First it was Cat Anderson earlier this year. Then, on March 21st, King Pleasure (Clarence Beeks) also passed away. He died of heart attack in a convalescent home in Los Angeles. Both were important and vital jazz talents, and both had resided in the LA area for many years; although it was mistakenly assumed that the obscure Pleasure had been dead for a while. Most biographical information on the vocalese pioneer reported his whereabouts as “unknown,” hence the suspicion by some that he was deceased. He was 58 when he died in March. The singer’s one great splash was with his popular reworking of vocalist Eddie Jefferson’s “Moody’s Mood for Love,” which in turn was a take on the standard, “I‘m in the Mood for Love.” But he was an adept lyric writer himself having invented words for numerous re-renderings of classic jazz solos such as those of Charlie Parker. The altoist’s “Going to Kansas City” became a Pleasure recording, “Parker’s Mood.” As obituaries for him begin appearing in the near future, perhaps clues will be offered regarding Pleasure’s low visibility in recent years.
__________
Postscript: Years later, after writing this, I encountered the singer’s last drummer, John Gilbert, on the internet. Here is what he wrote on his website: “This picture of me was taken in 1965 by King Pleasure at a service club in North Carolina. He was traveling through that part of the country using local rhythm sections. [Singer] Earl Coleman recommended me to King Pleasure for the gig, and it turned out to be a lasting friendship. I came to California in 1969 and we played some in L.A. until his health failed badly (emphysema). Pleasure stayed with my wife and I for a while in Sherman Oaks, Ca. My son was an infant and he would serenade him to sleep. I was also associated with Earl Coleman at the time. King Pleasure was initially impressed with the fact that I knew all of the words to 'Moody's Mood For Love' and other tunes that he had recorded. He was a sweet man and very helpful to me. Pleasure related to me that the greatest moment in his musical career came in New England. He was at a low point in his life, sitting at the back of a bus when a group of school children boarded the bus and one was chirping out 'Moody's Mood' which was a hit at the time. They had no idea that the figure in the back of the bus was the man himself. He got a big kick out of this and often happily reflected on that moment in time.”
Posted by Bill Reed at 6:44 AM 1 comment: 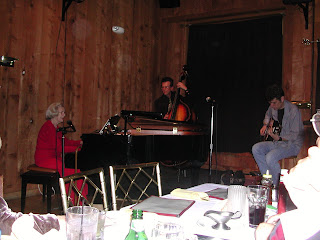 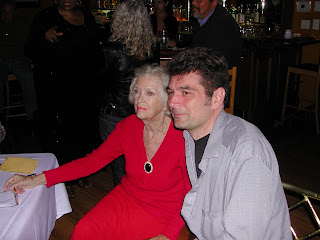 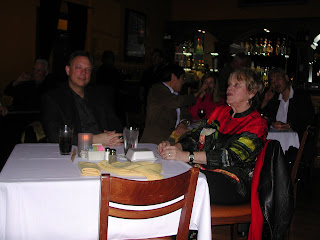 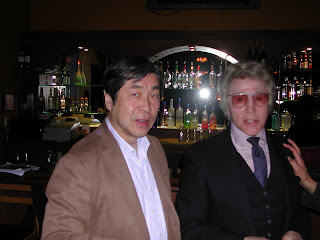 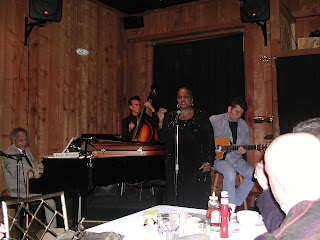 The following was published in Japanese under the title of The Beatles, Bonanza, Beach Boys, Bozo and Blue Eyes: the Amazing Career of Alan Livingston in Record Collectors' Magazine (Japan) November 2001. I met Alan Livingston in LA during the summer of that year while working on a TV documentary about the Beatles.

Former CEO (and in other executive capacities) of Capitol Records during its glory period from 1947 to '67, Alan Livingston is no ordinary corporate executive. For example, in 1966 he sent one of his producers from Hollywood to San Francisco to talk to Steve Miller and to Quicksilver Messenger Service about signing with the label.
continued here
Posted by Bill Reed at 7:11 AM No comments:

The Japanese have landed! 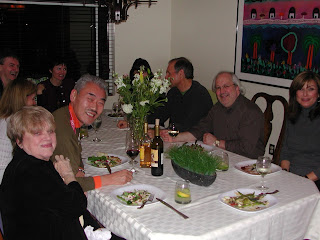 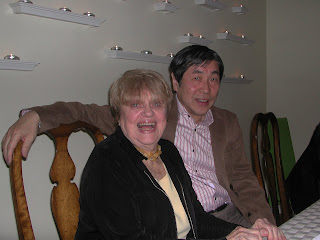 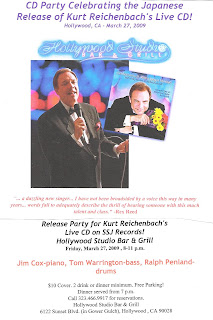 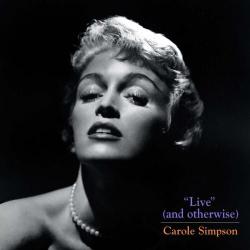 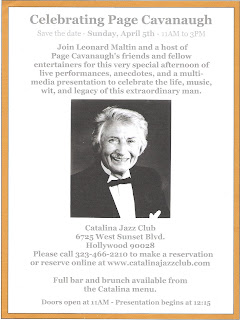 Hear Helen Grayco sing "Black Coffee" from her album After Midnight.
Posted by Bill Reed at 12:15 PM No comments: