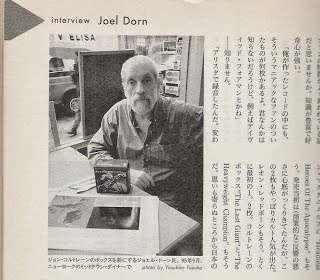 In June 2002 I interviewed record producer Joel Dorn (now deceased) for Japan's Record Collectors magazine. Inasmuch as Dorn was responsible for recording Little Jimmy Scott's timeless The Source album, understandably much of our conversation centered on the making of that release. Here's what he told me. 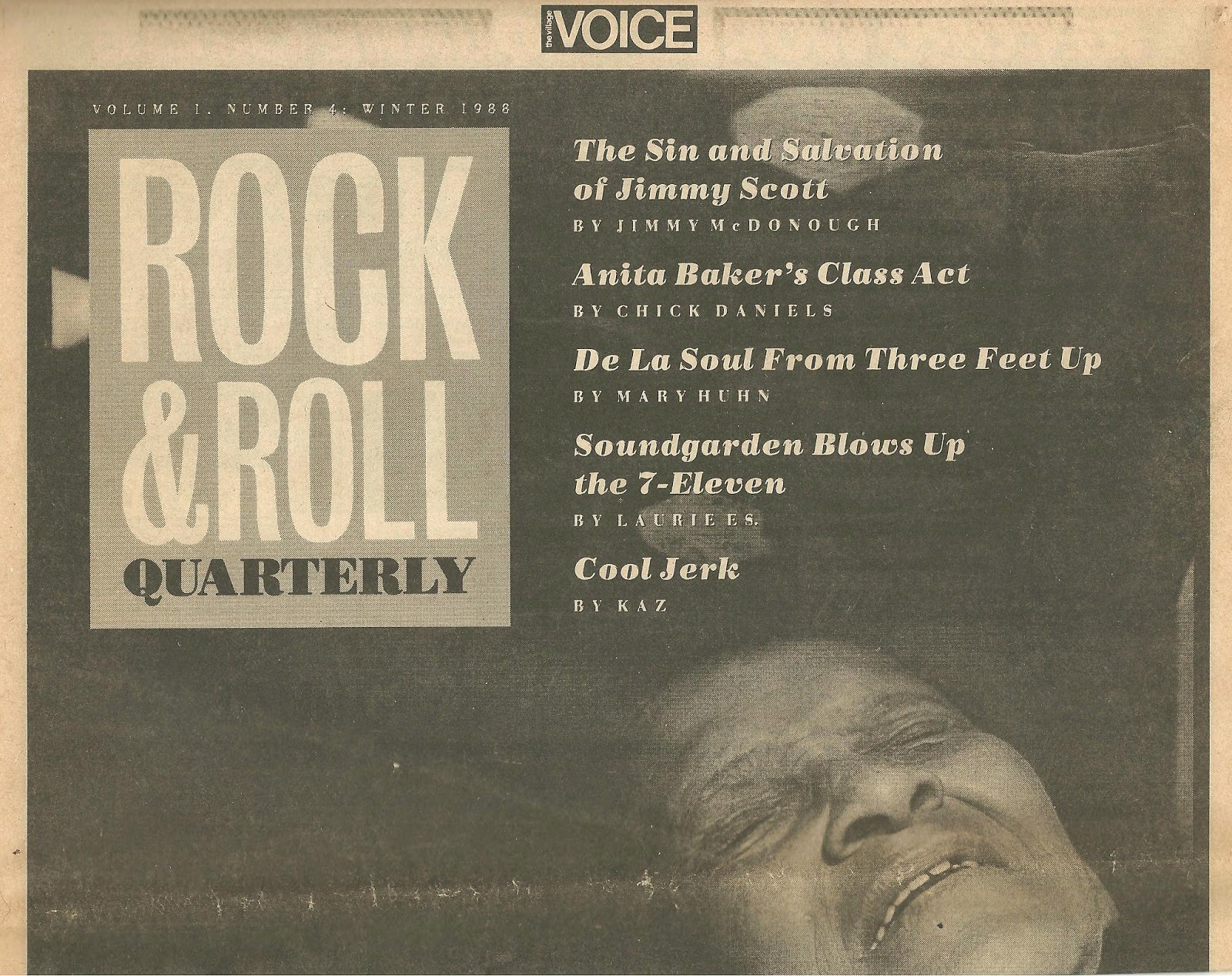 It seems to me that two of the heroes of Little Jimmy Scott's comeback have been given scant attention in the enormous coverage in the aftermath of his death. One was Ruth Brown who helped get him booked into the Hollywood Cinegrill in 11/91, a performance to which nearly tout music Hollywood turned out during his several days run there, including Ms. Brown, Phil Spector (surrounded by a veritable Wall of bodyguards), Nancy Wilson (who sang with Jimmy opening night), and Bonnie Raitt. Everywhere you looked there was someone famous. It was a career-changing event of the first magnitude. The other major figure of assistance was journalist Jimmy McDonough who penned a gigantic article about Jimmy Scott published in the Village Voice in late 1988 when the common wisdom was that Scott was long-deceased. Both Betty Carter and Gerald Wilson laid that postmortem on me when I went looking for him a few years earlier. How McDonough managed such a high profile placement for the (then) recherche article I can no longer recall. Maybe just because it was so damned well-wrought. I got dozens of copies of the piece and sent it everywhere. Didn't want to take a chance on anyone who was anyone missing out on it. Yesssss, Jimmy's latterly much discussed appearance at the 3/91 funeral of songwriter Doc Pomus was not without its impact. But those double dominoes of Brown and McDonough also played an enormous part. I was with Jimmy opening night at the Cinegrill and YOU or no one else has EVER seen anyone as spiffed out as he was that evening. Talk about your tux w/o a wrinkle and blindingly shiny patent leather shoes!! ("Hey," he told me as we moved down the hallway arm-in-arm to the showroom on opening night, "that's how we were brought up in show business.") With Jimmy shouting out as we strode along, 'IT'S SHOW TIME!" Betcha Bonnie Raitt still remembers that, too.
Posted by Bill Reed at 9:46 PM No comments:


Just finished watching---not for the first time---Marilyn Monroe's first pre-Fox feature outing, Ladies of the Chorus. All research groups on the net credit Marilyn with doing her own singing in the movie. Back in the before time (vide Star Trek) when this film was made (1948) nearly everybody could sing     . . .even your grandmother. But Marilyn, to my ears, just sounds a little too good in "Ladies." The entire film was shot in a little over a week. I just don't think the "suits" would have allowed an untested singer to be sent into a Columbia pre-recording session. Budgetarily speaking, everything would've had to have been one take. Granted, though, it does sound a lot like her speaking voice. . .singing. That's what ghost singers are paid to do. Eventually, at Fox, she had all the qualities of a good jazz-oriented vocalist: swing, pitch, taste and an amiable and identifiable "sound." Her vocal coach there was jazz piano great, Gerald Wiggins. With The Wig as a vocal coach, how bad could she have eventually become? Somewhere on the net there's a photo of that now-deceased musician seated on a couch with a mammoth, personally inscribed photo of MM behind him. Wonder where that is now? I'd like to touch it. If only for the double DNA whammy!
Posted by Bill Reed at 10:30 AM No comments: 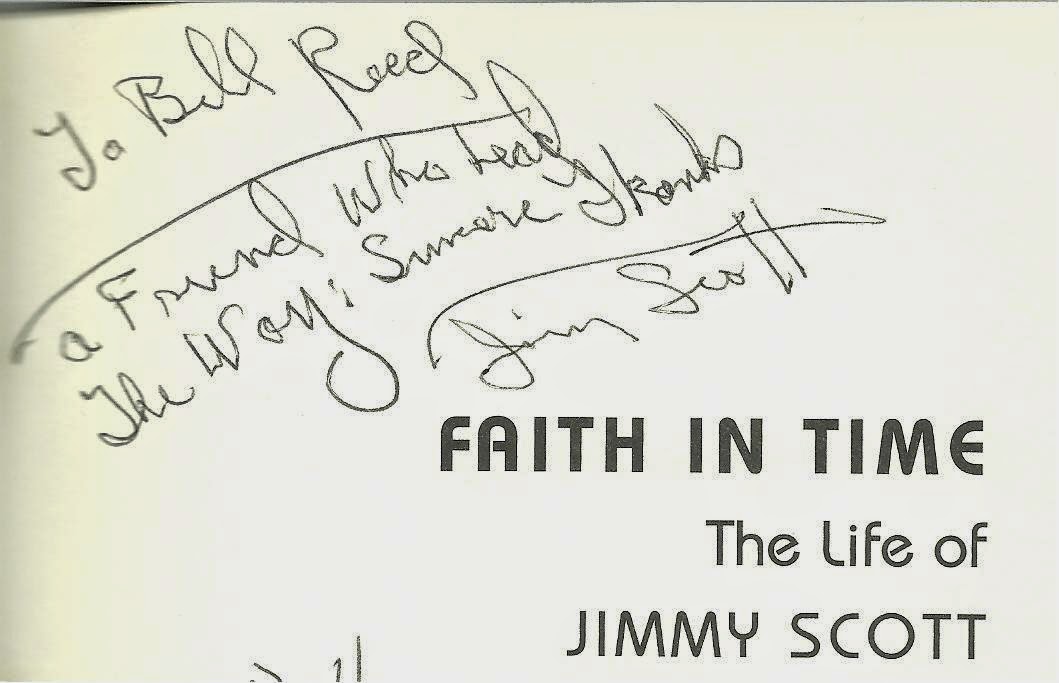 In addition to his vocal artistry, Jimmy was so very well-read and knowledgeable about all manner of subjects. We were fairly close pals circa 1990-2000. He might have been slight of stature, but I'm sure his brain was disproportionately outsized with a LOT of folds.

I DID actually make it to a book signing for Jimmy's 2002 memoir, Faith in Time, here in L.A. even though I had heard about being mentioned in it only a day or two beforehand. When I read his inscription (see above) while still in the store I got a realll bad case of chicken skin and maybe even let fly with a teardrop or two.

I wrote about him on this blog on several occasions. Here's a link to one of the posts.

Happy Hundredth to the Neem

Henry Nemo here.
Posted by Bill Reed at 7:00 AM No comments: 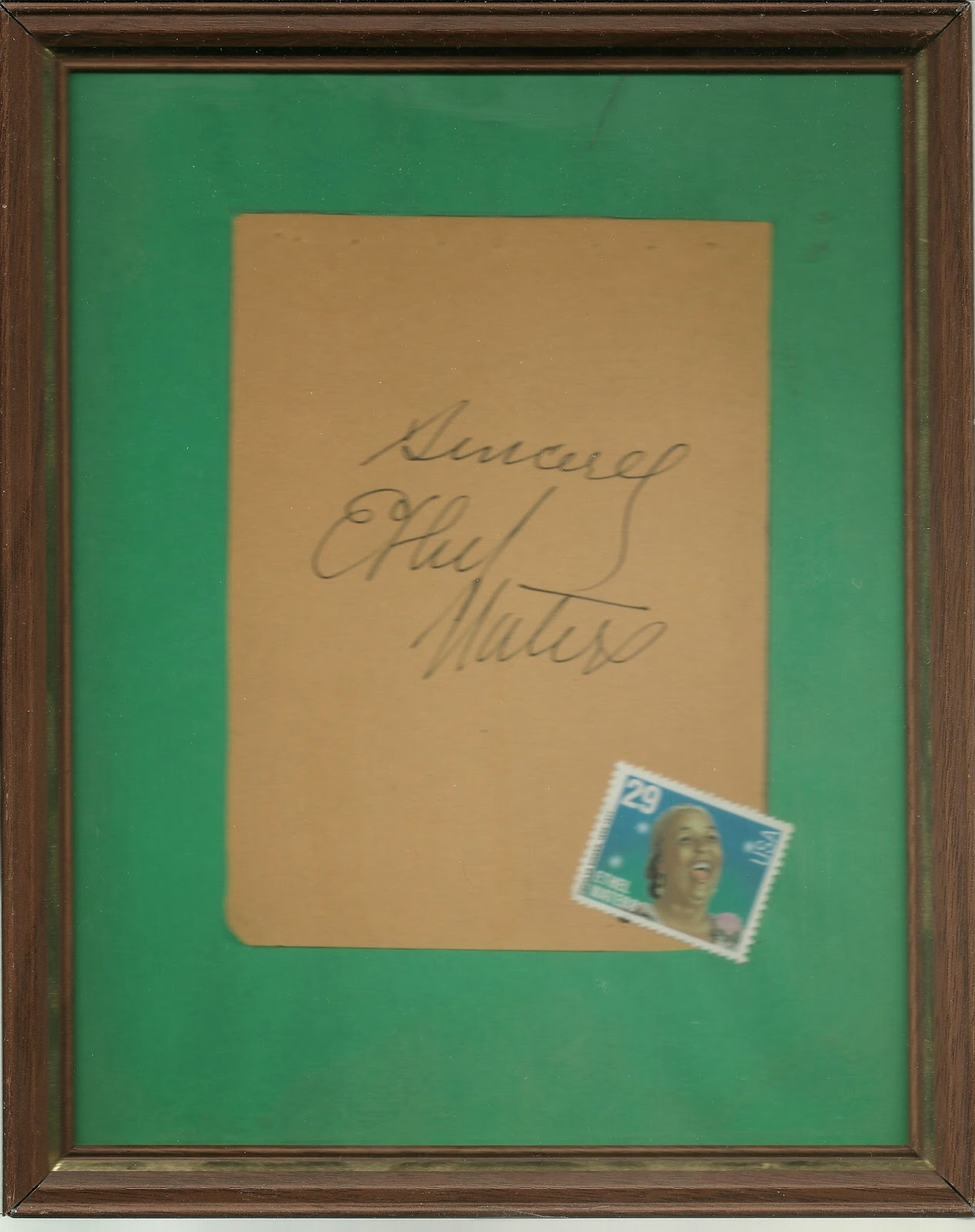 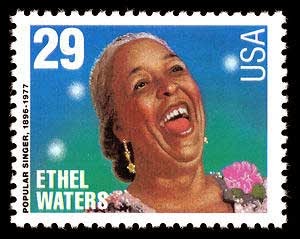 Just discovered that Ethel Waters, the multi-talented artist who played a major role in the evolution of modern jazz singing, has NO star on the H'wood Walk of Fame. Incomprehensible! Around 2010 there was a campaign to raise the (somewhat) MERE $25,000 cost of a star, but it stalled in 2012. However, the web site for the movement remains on the net:

But, again, no signs of latter day action. Diana Ross---make that "Beyonce"--- probably pays that much just to get her nails done.

Sad Sad SAD to think of all the living and dead low beat trash who receive this honor and yet. . .. Oh, don't get me started.
Posted by Bill Reed at 1:29 PM No comments: 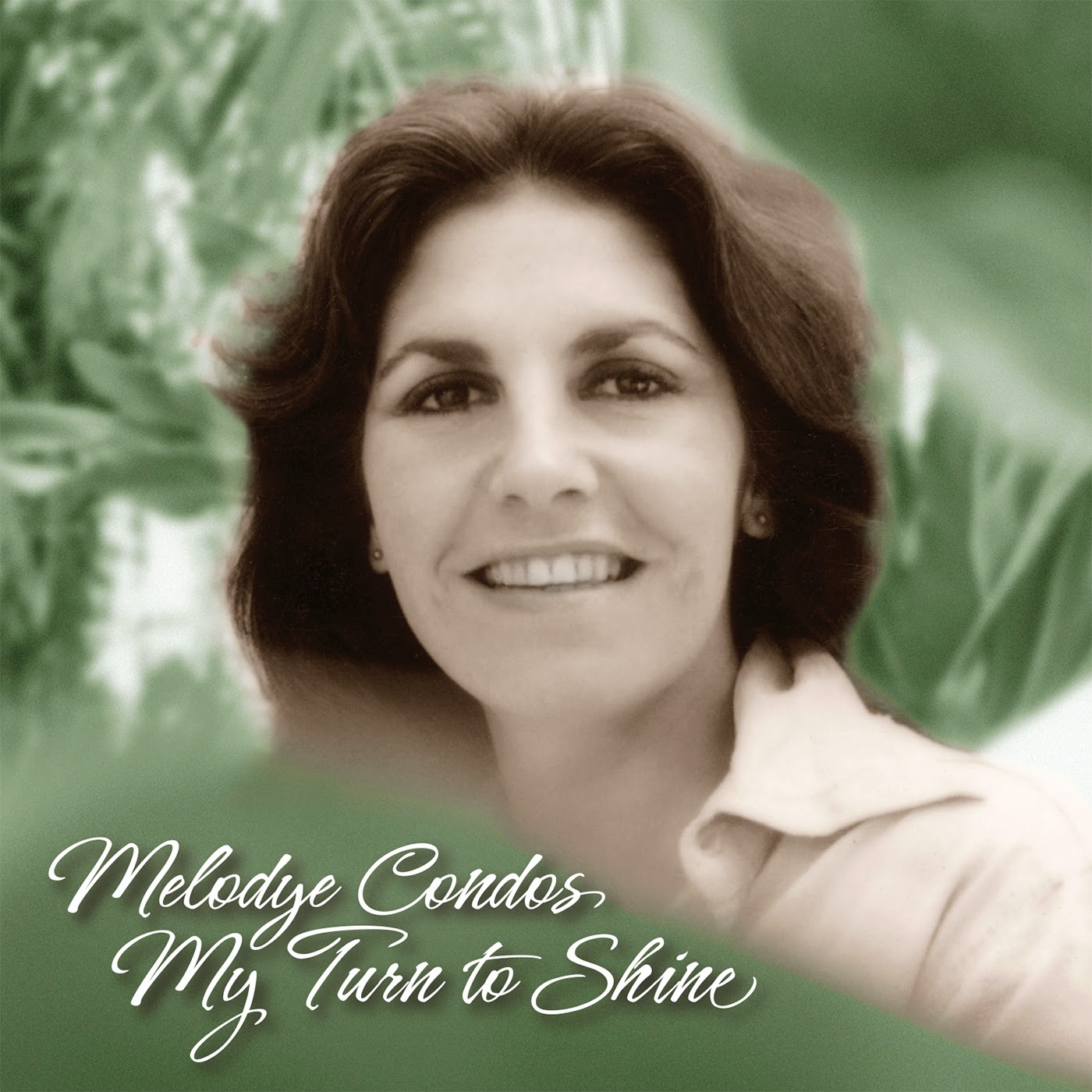 Where else can you get Roger Kellaway "doing" Floyd Cramer, Pat Williams on calliope, and Stevie Wonder's steel drums player?
Posted by Bill Reed at 8:50 AM No comments: