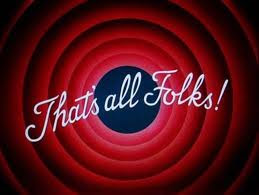 
Courtesy of Mark Cantor/ Celluloid Improvisations Music Film Archive
Jane Harvey is beautiful in this 1946 Soundie. And she still is. . .. 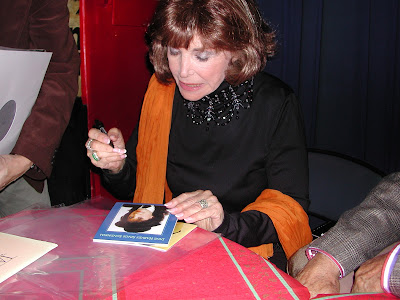 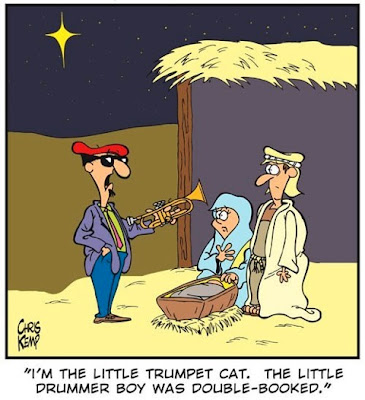 Thanks to Joe Lang
Posted by Bill Reed at 10:20 AM No comments: 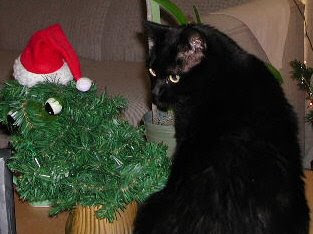 Guess the singer heard here , and win a great Christmas re-gift!  Deadline for entries midnight, December 24th. First person with correct answer wins. Those 8-years-old or younger not eligible. email your answer to drchilledair@yahoo.com . One entry per email address. No employees of Landfill Productions or their relatives are eligible. Void where prohibited by law. We'll be right back after this message from Liquid Prell.
Posted by Bill Reed at 4:44 PM 5 comments: 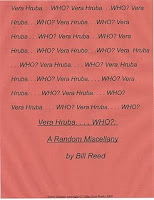 What Christmas would be complete without Leo Watson and his immortal version of Jingle Bells ? Makes Kay Thompson's o'wise wildly hip version of J.B. seem positively mitchmillerian by comparison.
Posted by Bill Reed at 8:24 AM No comments: 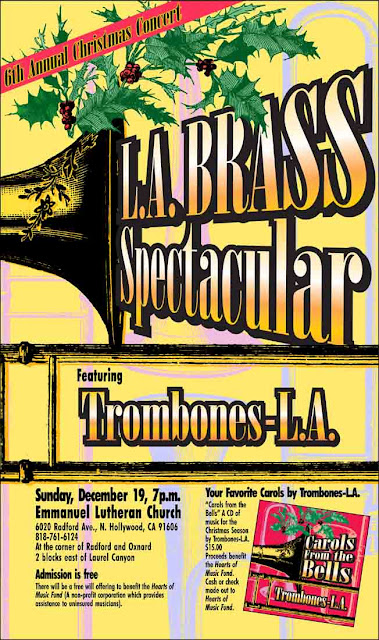 The Christmas Song by Mariya Takeuchi is the second most popular Japanese holiday track, just a skosh behind husband Tatsuro Yamashita's Christmas Eve.

And here's a perfect Christmas gift for Friends of Judy everywhere.
Posted by Bill Reed at 12:38 PM No comments:

. . . my true love gave to me a trio of tracks from Kurt Reichenbach's Christmas CD
Posted by Bill Reed at 10:23 AM No comments: 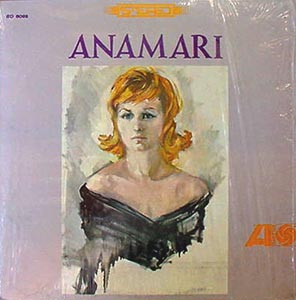 note: Her funeral notice refers to "liner notes of one of her albums." To the best of my knowledge there was only the Atlantic album. An excellent piece of work to be sure, and well worth seeking out. If any readers are aware of others, please let me know.
Posted by Bill Reed at 6:54 AM No comments: