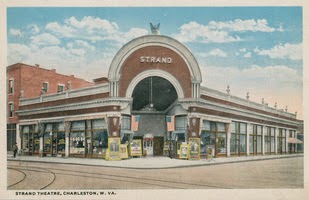 I was born in Kanawha Valley Hospital in 1941 and grew up in Charleston. I no longer dwell there, but get back occasionally to visit family. Wish I could do it even more often. Almost every photo I see of Charleston on the net triggers a petite madeleine or two. . .or more. I had a Charleston Daily Mail paper route downtown in my late adolescence. And I can recall every stop on that route as if it were yesterday. I had several subscribers in the Security Building on Capitol Street. On the ground floor there was a concession stand and the man who ran it was blind. He informed me one day that he could FEEL the difference between all paper currency denominations. Blew my mind! There was a barber shop in the basement but I always patronized the Lyric Barber Shop on Lee Street whose schtick was a very light-skinned troupe of barbers who snipped away at a strictly white clientele. A couple of doors down from the Security Bldg stood Frankenberger's, a men's clothing store. If you told me back then that the day would come when there would be no more Frankenberger's I'd have thought you were out of your mind. To a pre-adolescent such as I, it seemed timeless and eternal (I think it folded sometime in the eighties). The very nice woman who ran the boy's department was Mrs. Satterfield. When I was nine or ten I was in a filmed TV commercial for Frankenberger's that, for some peculiar reason, only ran one time. . .very late at night on WSAZ. Almost at the corner of Quarrier and Capitol Streets there was a Planters Peanut Shop with a mechanical be-derbyed Mr. Peanut in the window. He tapped on the display window glass with his cane every few seconds year in, year out. I can still recall with vivid sense memory the sound this made. Eventually he/it tapped a hole right through the window and so the operators of the place scotch-taped a quarter over the hole and he tapped THAT. Eventually I worked for my two big teen-year heroes, L.T. Anderson at the Charleston Gazette and Bob Turley at 'KAZ Radio. The records mezzanine at Galperin's, the first escalator in Charleston (at the "new" Stone and Thomas Department Store) , the "dirty" movies at the forbidden Lyric and Greenbrier, etc. I could go on and on. I guess I'll save some of it for some other long dark night around the campfire. Or another blog post.
Posted by Bill Reed at 5:45 PM No comments: 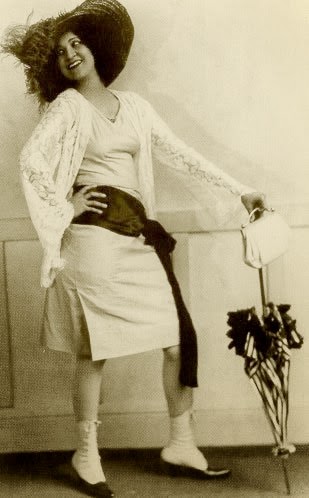 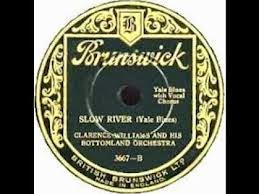 A Ray of Hope

I often go to sleep at night wondering why the great Ray Jessel (this era's Abe Burrows), in addition to his wonderfulness, also seems to be AMERICA'S best-kept secret. Well. . .all that changed almost in an instant a few night's ago when he showed up on AMERICA'S Got Talent and blew the lid off the joint. He made the cut of this audition episode and will clearly hold a very special place in AMERICA'S heart by the time this latest AGT cycle is over. A standing ovation from the audience and the panel. Maybe there is still hope.
Posted by Bill Reed at 1:46 PM No comments: 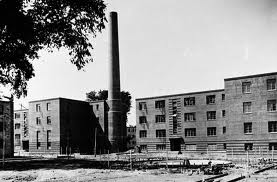 Meditations upon the 50th anniversary of the Civil Rights Act 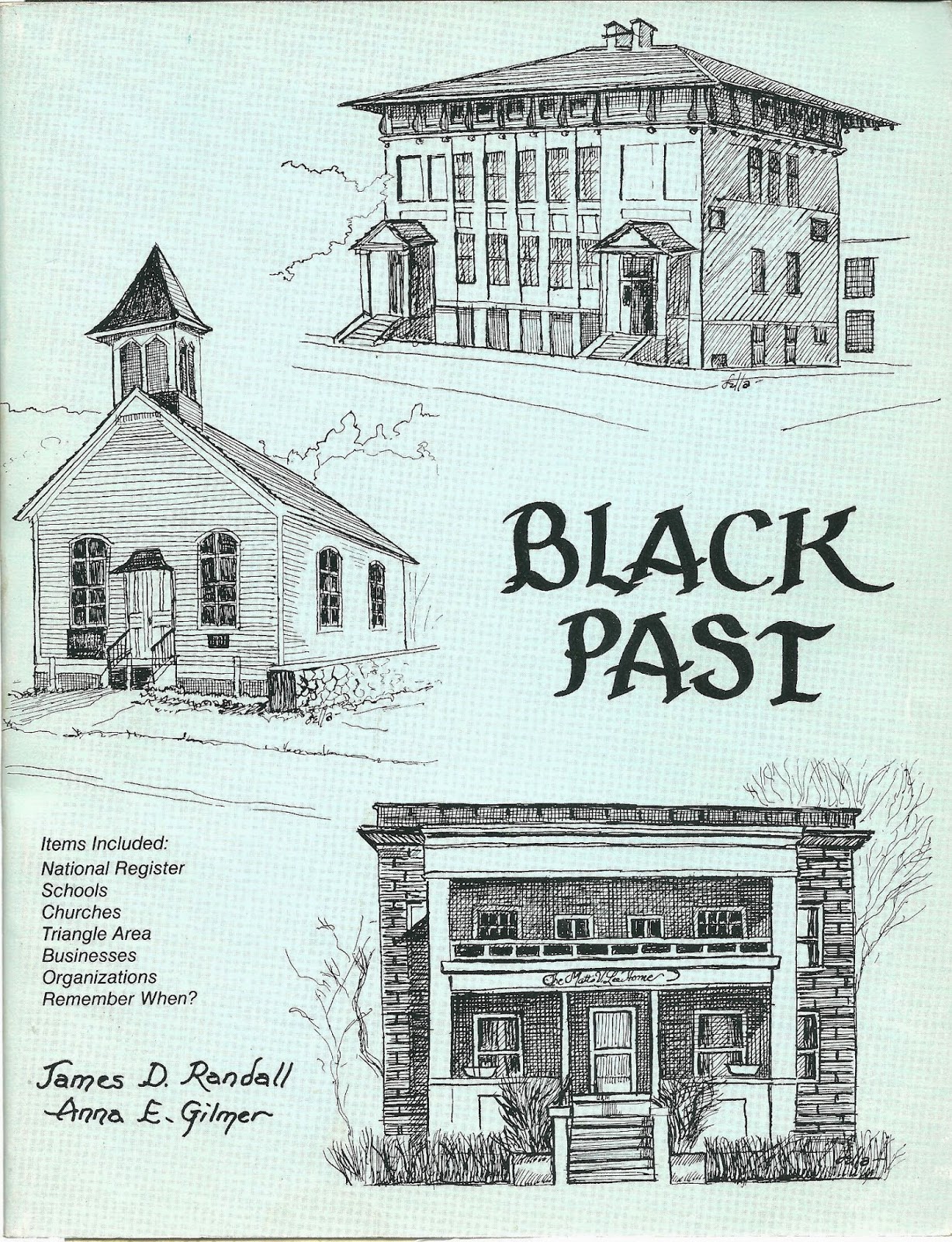 Something this immigre from the Planet of the Goyim seldom does is engage in discussions about racism with his African-American friends and associates. Whenever I do, Lenny Bruce's classic routine, How to Relax Your Colored Friends at Parties leaps to mind: "Hell of a guy. Hell of a... there'll never be another Joe Louis. Hey ya got a cigarette on ya?". I sense that my black buddies have had it quite up to "here" with such badinage so, instead, I'll usually engage in some alternate conversational gambit along the lines of, "Did you get any interesting mail today?"

The last time I did cast aside my moratorium on the topic, I found myself reminiscing to my "colored friend" Sharon about the confusion that befell me as an adolescent white growing up in U.S. racist territory in the 1940s.

The drilling of hate from my family was finally pointless, I told her; it fell on deaf ears. It all seemed so very at odds with the teachings of the Methodist religion to which we belonged, i.e. "love thy neighbor," "do unto others. . ."etc. Too, beyond the mere coral conundrum, it just didn't make sense to my adolescent mind that god would create a stripe of homo sapiens that was only three-fifths human as the law, in many states, still defined African-Americans back then. I WAS allowed to play with black kids from nearby segregated neighborhoods, but not permitted to "bring them into the house." How terribly liberal!

One time, in an act of total desperation Mom told me that she wasn't really my mother, nor was Dad my "real" father. Instead, it seems that one night my folks had been driving through my hometown's (Charleston, WV) segregated "Triangle District" when a black woman had run out into the street and thrust just-born me into the car while my folks were stopped at a traffic light. But instead of freaking me out ("I ain't no n-----r, I ain't no n----r"), I thought that this was just about the coolest---was there "cool" back then?---thing I'd ever heard. I was only seven or eight when this faux info was imparted to me, but I quickly got hip---was there "hip" back then?---that I was being had. Too bad it wasn't true. (This pathetic ploy, by the way, was from an attendee of one of the best women's colleges in the country. No mere redneck she. . .or so it would seem.)

I palavored on-and-on to my above-noted friend Sharon a bit more, then brought it to an end with the observation that there were probably many, many other young Caucasians in the south (and even north) who found themselves in a similar ethical quagmire growing up in those (more)  racist times. "Yes," Sharon shot back almost immediately, "but they could always climb down off the cross if they chose to do so."

I still haven't stopped laughing.
Posted by Bill Reed at 8:52 AM No comments: