This one's for Will 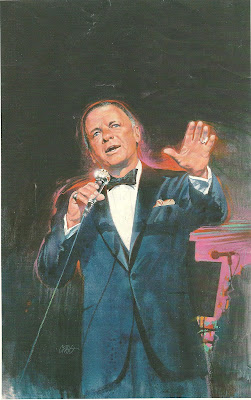 Thanks for the Holiday

Whomever prepped David Letterman for his recent seg w/ actress Helen Hunt deserves to be given his/her walking papers, or at least demoted, slapped on the wrist or. . .? Dave making the film  that the actress was promoting, The Sessions, seem like some kind of sex romp---which it patently ISN'T---with non-stop references to her genital area, was way beyond the pale. Clearly Letterman had not viewed the film in advance.

Every film with nudity in it isn't necessarily a Russ Meyer sexploitation film. One could sense that Hunt was made extremely uncomfortable by Letterman's ceaseless nudge-nudge-wink-winkery, but couldn't Dave detect her discomfort as well?

In Sweden, The Sessions, is rated "G" fercrisakes. And if I had to categorically label the movie, it would be as a "comedy," and NOT a SEX comedy. But a droll, sweet, low key overview of "the way we live now" kind of comedy.

Dave's misrepresentation of this hightly intelligent film must've taken its negative toll at box office.Without at least some sort of make-good from from Letterman, Hunt will clearly never appear on Late Night again. Not that World Wide Pants probably even cares. She ain't exactly Lady Gaga.

It wasn't just the peepee caca of it all, 'twas the fact that Letterman missed out on alerting his viewers to a terrific film. Instead The Sessions came off sounding like something that might have been shown at one of those old NYC 8th Avenue grind houses years ago. I met Hunt at a press junket for the film a couple of months back. I told her I thought the film was basically a comedy. She responded, "Oh, thank god, someone finally gets it!"

(I also posted this recently on a Letterman Yahoo fan site. I luvvvvvvvvv Dave, but this reminded me of the old pre-bypass, pre-Dad Dave.)
Posted by Bill Reed at 5:33 PM No comments: 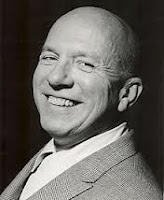 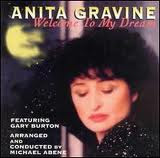 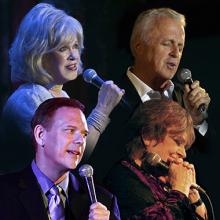 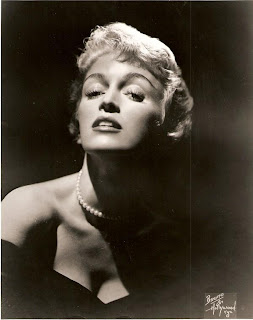 It was an honor to work with Carole on the reissue of several of her albums for SSJ Records, Japan