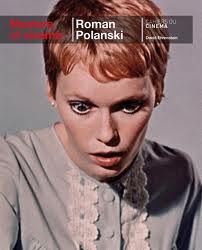 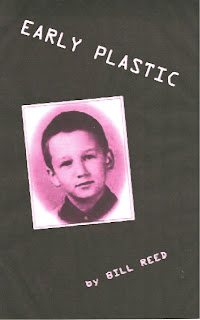 Here's a brief section from my book Early Plastic that demonstrates what can happen if one relies on emergency rooms, as per Mitt Romney's "solution" to the nation's health problems, in lieu of having some form of medical insurance. Only by a fluke (the E.R. mistakenly believing that D had insurance) did David manage to survive a stroke that put him in the hands of ER personnel whose sub rosa instructions were clearly to get such---let's face it---deadbeats off of their hands at all cost. Just make sure they had a pulse when you slid the gurney in the ambulance for the pitstop at "County" on the way to Potter's Field.

PS: 16 years later, David is still in great shape shape. . .NO THANKS TO THE LAZY AMBULANCE PARAMEDICS, NOR TO THE E.R. DOCTOR [HE WAS ALSO ELIZABETH TAYLOR'S BRAIN SURGEON. [I MEANNNNN, HOW HIP CAN YOU GET?] WHO WANTED TO HAVE ME ARRESTED FOR FRAUD, NOR TO THE E.R. PHYSICIAN WHO SENT DAVID HOME THE FIRST TIME WITH ALARMINGLY HIGH BLOOD PRESSURE.

Early Plastic at Amazon
Posted by Bill Reed at 11:25 AM No comments: 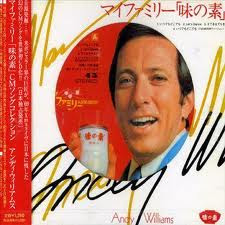 Sue Raney SWINGS into The Apple 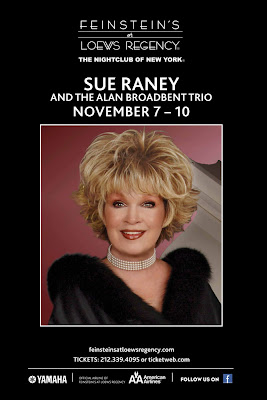 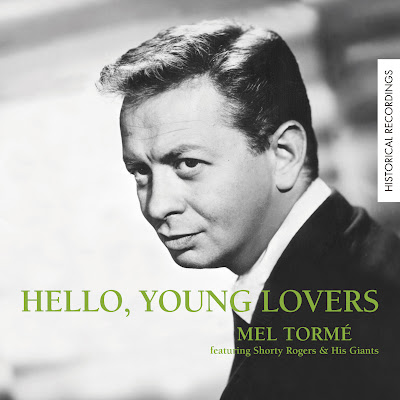 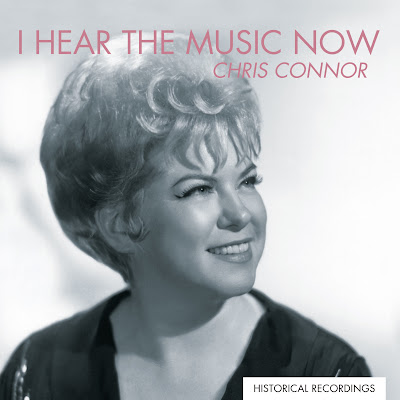 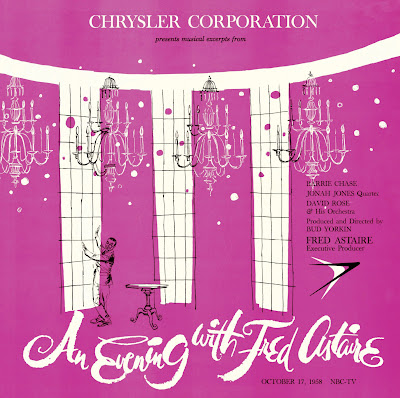 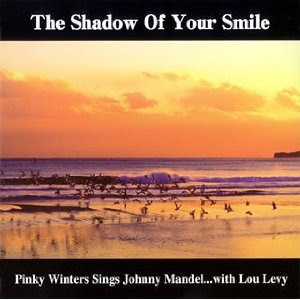