Today is the birthday of my late friend Nat Shapiro. Were he alive now, he would be 87 (he died in '83).

The only Twilight Zoney psychic thing that ever happened to me was when Nat died. He was NOT a touchy - feely person, but the last time I saw him---in the lobby of the Beverly Hills Hotel yet---he hugged me goodbye. The time before that---in New York---he told me to raid his office and take anything I wanted in the way of books and records. (Hunh?) Mind you, he almost certainly did not know that "Mister Death from the Village" was hot on his tail. Then a few weeks later at what must have been the very instant of his demise, I began thinking about him and sobbing (?). The next morning someone from the east coast phoned me here in L.A. and told me that Nat's body had been found in his NY office that a.m.

I went to New York for the memorial service. Everyone in the music biz was there. The entire affair was videotaped and copies eventually given to those who attended. Among other things, there was a lengthy musical presentation by Michel Legrand, Nat's only. . . "client" (it was a handshake deal). And even though Michel is IMHO---even today---the greatest living composer/etc. (he's even just about my favorite male singer), in all likelihood it probably would never have "happened" for him had it not been for Nat Shapiro. Surrounded by so many of the things Nat gave me, I still think of him almost everyday. Not that I wouldn't anyhow.
Posted by Bill Reed at 7:59 AM No comments: 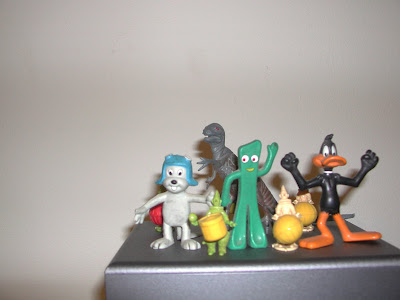 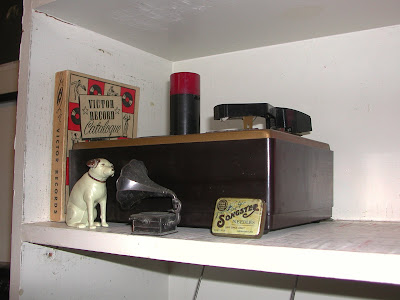 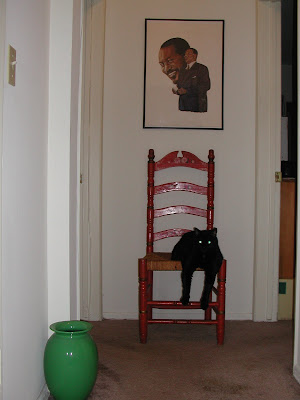 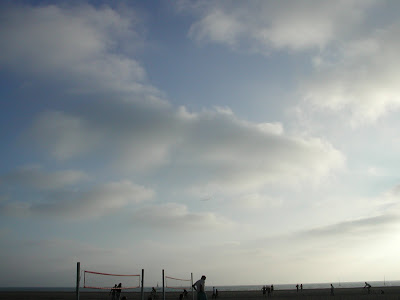 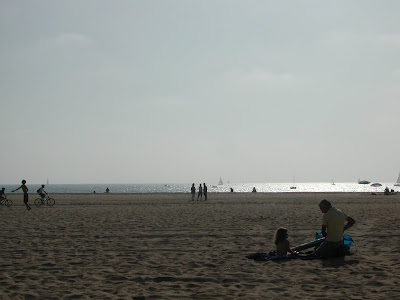 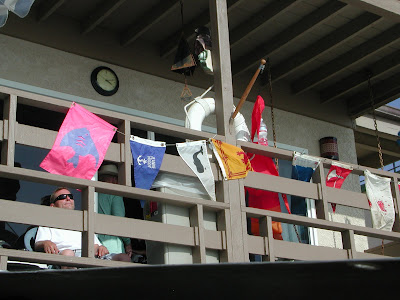 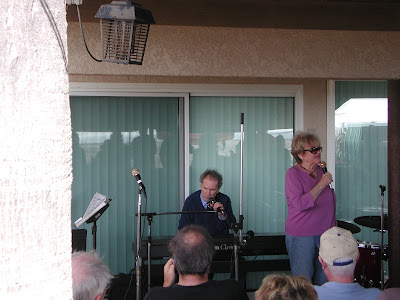 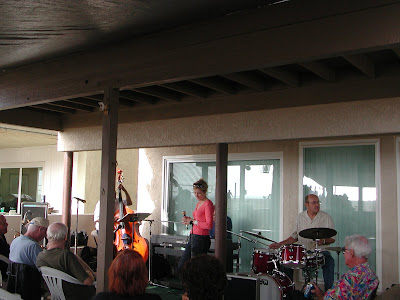 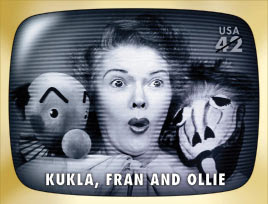 My new e-book, Vera Hruba. . .WHO? is now available for purchase at Scribd.com . It contains profiles of Lucille Bremer, Joe Louis, Lord Buckley, Sally Marr, Spike Jones, Alan Livingston, Tommy LiPuma & Al Schmitt, Joel Dorn, and Sam Phillips. Now I ask you, could it be any more eclectic?
Posted by Bill Reed at 10:24 AM 1 comment: 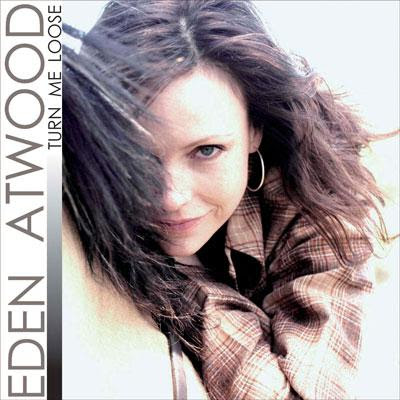 _______________
Translated from the Japanese by Hajime Sato
Swing Journal Reviews of Turn Me Loose
Yozo Iwanami
5 stars
It has been a while since I heard Eden Atwood’s last release. Reportedly, this CD is her first new recording in five years. It shows that she has matured significantly from her Concord years. Atwood’s singing now has more depth, the range of her expression has widened, and her technique has improved. Listening to this passionate album, one can tell that she spent a lot of time preparing for it and did not hold back. At age 40, she is entering the most productive phase of her career, and her confidence is reflected in the selections and interpretations of songs contained here. With this CD, Atwood sheds the image of “a good-looking singer with a beautiful voice,” created during her Concord years, and reveals herself as a real jazz singer. Her range of expression has widened significantly, and the simple accompaniment by a piano trio is perfect here, allowing Atwood more freedom. The arrangements by David Morgenroth, the pianist and musical director for this album, are also superb. At the hands of Atwood and Morgenroth, even familiar standards are transformed into something entirely different, fresh and exciting. The selection of “Don’t Fence Me In” is particularly impressive. Jazz singers seldom sing this number, made into a huge hit by Bing Crosby, and Atwood truly makes it her own. The bluesy “Miss Celie’s Blues,” and “True North” takes her to a new musical territory, but perhaps this is a manifestation of her Southern blood, as she was born in Memphis, Tennessee. Atwood’s deep and heartfelt interpretations of “Ill Wind” and “True North” and the very slow rendition of Ellington’s “Don’t Get Around Much Any More” are just a few of many surprising, and very entertaining, twists in this album.
____________________
Masamichi Okazaki
4 1/2 stars
Through her commanding and confident delivery, Eden Atwood shows a tremendous growth as a singer in her latest release Turn Me Loose, which is reportedly her first new recording in five years. Living in Montana, Atwood has enjoyed the surrounding nature, calmly looked at her life, and honed her singing skills and musical expressions. It seems as though her current state of mind has turned into something persuasive and spills out of each melody on this CD. When she debuted from Concord, she was seen as a photogenic singer with delicate sensibilities. The current album clearly shows that she has moved away from that image, and is now singing the songs she wants to sing in ways she wants to sing. Her conviction is reflected in the song selections, many of which show a unique perspective. Songs like “Home” from the musical The Wiz, Cole Porter’s “Don’t Fence Me In,” “Miss Celie’s Blues” from the movie Color Purple, and “Pure Imagination” from Willy Wonka & the Chocolate Factory is rarely performed by jazz musicians, but is truly great songs that shine like gems here. On other occasions, Atwood takes approaches that are different from most other singers’. She begins singing Ellington’s “I Got It Bad and That Ain’t Good” from its rarely heard verses, and turns “Don’t Get Around Much Any More” and “I’ll Close My Eyes” into very slow ballads. Her deep affection for each song is well augmented by the strength of her expression. Turn Me Loose is Atwood’s best album so far.
Posted by Bill Reed at 9:06 PM 2 comments:

White perhaps qualifies as the most underrated jazz vocalist of all time. Maybe there should even be a picture of her beside that adjective in the dictionary. The sad fact of the matter is, she probably would not even have rated this L.A. Times obituary were it not for her Elvis Presley connection.