Couldn't have said it any better myself 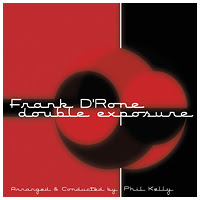 Jackie and Roy on PBS

It's about time for more J&R moving footage on youtube, doncha think? 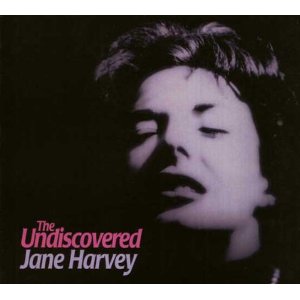 Here's why Kay Penton was being rushed by all the major film studios.

Fly Me to the Moon by Nick De Frances 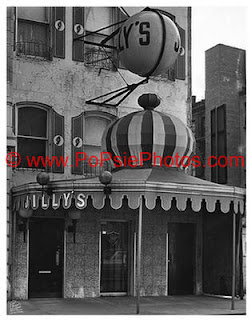 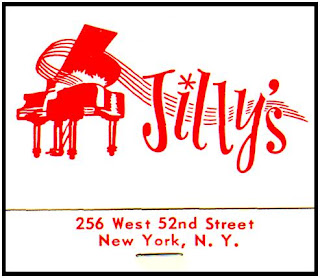