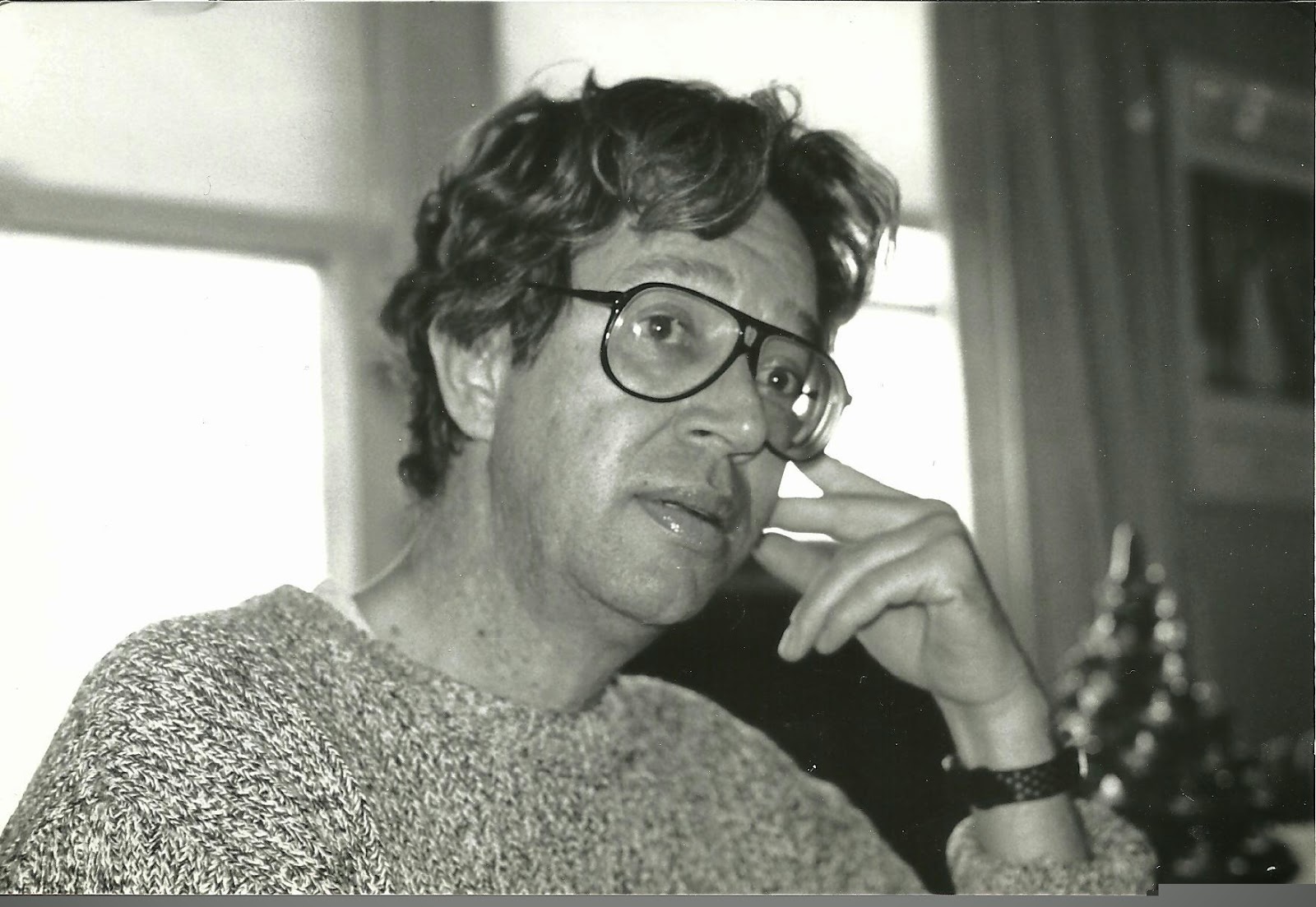 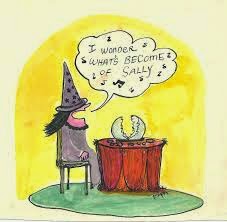 And, ohhhh, that scene up on Miller Drive off of "the Strip" during the filming of Skidoo.
Posted by Bill Reed at 6:06 PM

O yes, that beautiful cover for Tim Hardin's last recordings. I have two copies of that scarce album. Do you know how many copies may have been pressed? I suspect very few. 500? 1,000? I was lucky to get it when it came out, and many years of hunting only turned up one other copy. Why haven't the rights reverted to Tim Hardin's estate?

I had a great meeting with Tim...I hope you might write more about him

I've written a fair amount about Tim on this blog. go to google and enter "Tim Hardin" and drchilledair and you'll get a few hit. I'm told, btw, that Tim's tales of being stationed in the service in the far east were simply not true. he might never have even been out of the u.s. while in the military. I seem to recall that either Koppleman or Rubin had something to do with the production of the album. don't know how many were pressed. he was an angel. . .of sorts.